We are open for Sales and Service, learn how our processes have been optimized for safety
208 Main St. Steinbach MB

The Dodge franchise in Steinbach has been in the same family since A.D. Penner founded Penner Dodge in 1937. In 1961 W.A. (Jim) Neustaedter joined his father-in-law, becoming manager of Penner Dodge Chrysler in 1966, and then purchased the business in 1971.

In 1977 Jim sold the dealership to A.D.’s son Charles Penner. When Penner took over the Chev Olds dealership in 1981, the Dodge Chrysler franchise again became available. It was awarded to Jim Neustaedter in January 1982, and Steinbach Dodge Chrysler was born.

Paul Neustaedter joined his father Jim in 1988, after graduating from Briercrest and Red River Community College (Business Administration), and after working at a Chrysler dealership in Saskatoon. A few years later, A.D. Penner’s grandson Paul purchased and became the owner and President of Steinbach Dodge.

The 11 employees of 1982 have grown to over 45 employees today. In 2001 the building and property to the east were purchased for future expansion. In 2002 an entire dealership renovation was completed. In 2011 the exterior of the Chrysler building had the “arch” added and the new Chrysler look applied.

Steinbach is indeed a great place to live and many things that have changed in Steinbach. But one thing that has remained the same and that is the motto of Steinbach Dodge Chrysler which puts the customer first: “treating people the way they want to be treated.”

The phrase, “The Automobile City” was coined in the 1950’s. In 1991 a 40 foot replica Rolls Royce was constructed and placed at the north entrance of Steinbach to welcome all. This car points to the city and reminds passing motorists that “It’s Worth the Trip!” to Steinbach.

‘Customer One’ is and will continue to be our way of saying thank you to our customers,” said Robert Dueck, the General Manager of Steinbach Dodge Chrysler at the time.

Having similar values and seeing that customer satisfaction and community involvement were of the highest priorities to the Birchwood Automotive Group the staff at Steinbach Dodge Chrysler of Steinbach are very excited for this new chapter in the future of our Dealership.

As the recognized leader in Manitoba’s automotive sector, Birchwood Automotive Group is committed to the community in which its serves as demonstrated by Birchwood’s longstanding support of the United Way. In addition to supporting the United Way, Birchwood assists local non-profit organizations with their fundraising goals.. 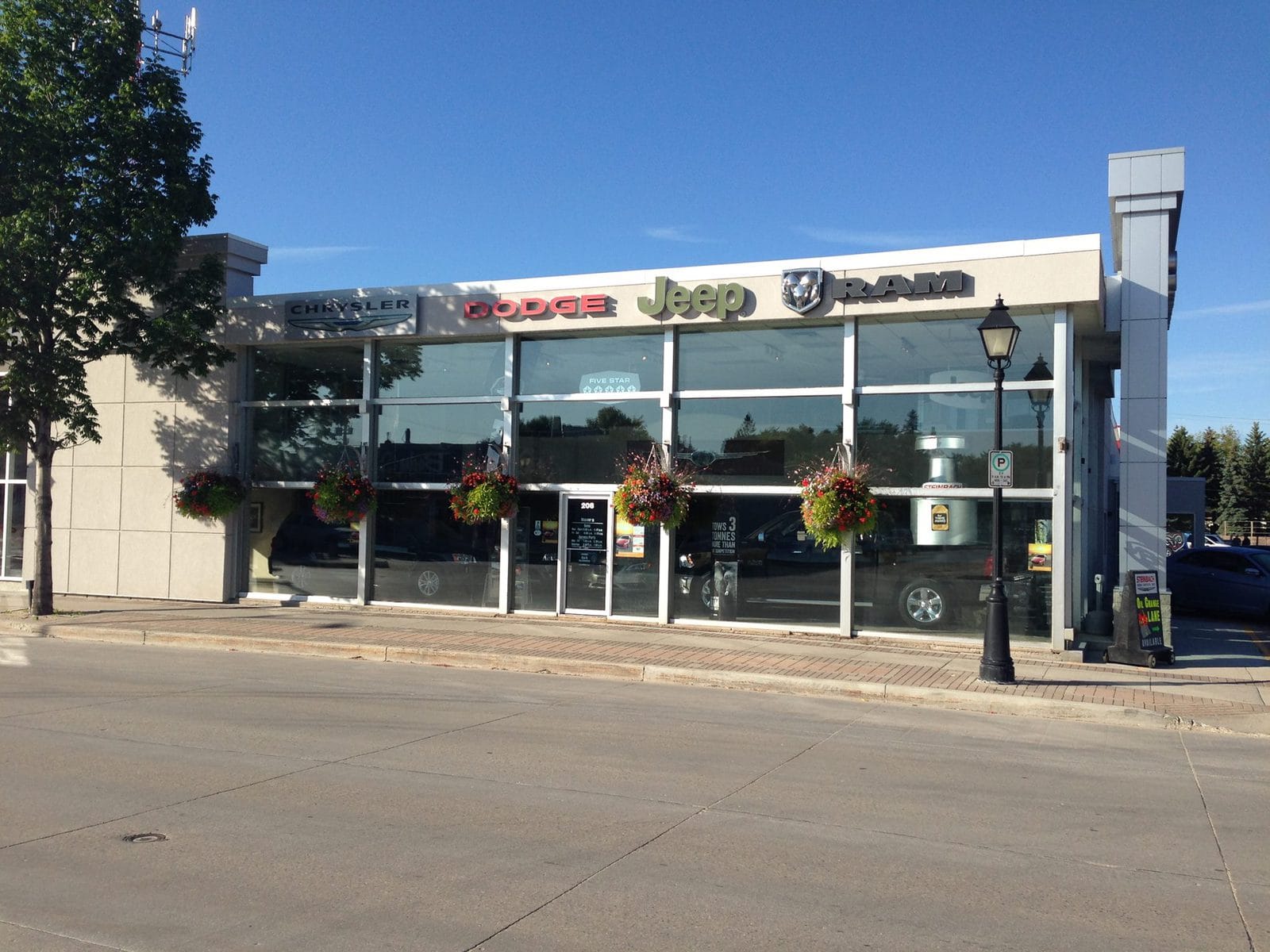 Steinbach Dodge Chrysler Jeep Ram has an experienced team of professionals and experts ready to help with your needs related to vehicle sales, service, parts, and more.
Meet Our Team

Birchwood Automotive Group has grown to become Manitoba’s largest network of automotive retailers. Our team of 1100+ is always growing, so be sure to check out opportunities to work with us and contribute to the delivery of the Birchwood Experience. 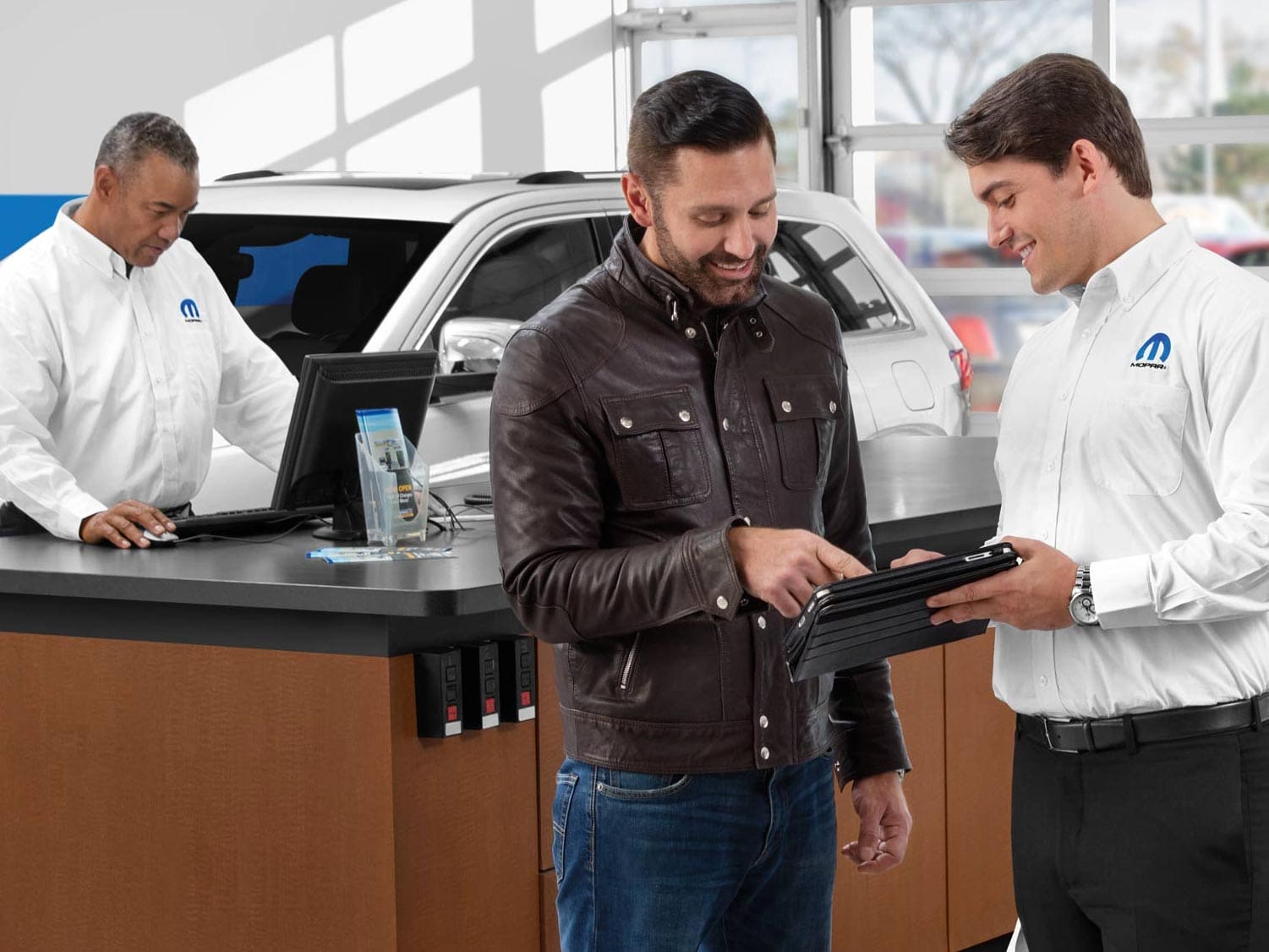 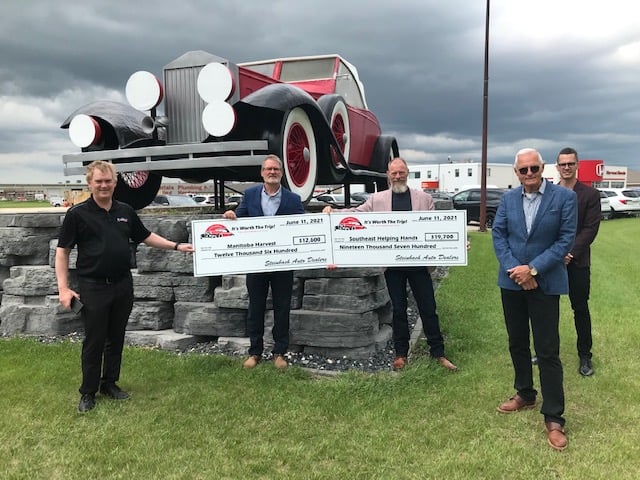 Birchwood has been a dedicated supporter and contributor to the United Way for over 25 years. During this time, Birchwood team members have contributed over $6,500,000 to the annual United Way of Winnipeg campaign.

Birchwood Automotive Group was founded in 1963 by Robert M. Chipman, and over 55-years later has grown to become Manitoba’s largest automotive dealership group. We are a values-driven organization, recognized as a top employer in Canada and currently employing over 1,100 people. 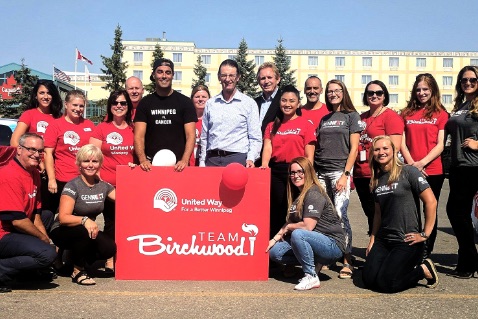 All prices are plus applicable taxes. Dealer permit #0610

All prices are plus applicable taxes.  Dealer permit #0610